Which country has the strictest drug laws?

Top 5 places with the toughest drug laws in the world

To save you the pain of giving up your freedom (or your life) to smoke cannabis, we've compiled a list of 5 countries that you should urgently avoid.

Countries with the strictest drug laws

The UAE has some of the most advanced "things" and richest people in the world. They also have very progressive views when it comes to renewable energy sources, architecture and so on. But when it comes to grass…. That's where the fun stops.

If you get caught with a pinch of weed, you could end up in jail for many years. You can even go to jail for having cannabis in your urine. So think carefully beforehand if you want to spend a vacation there. 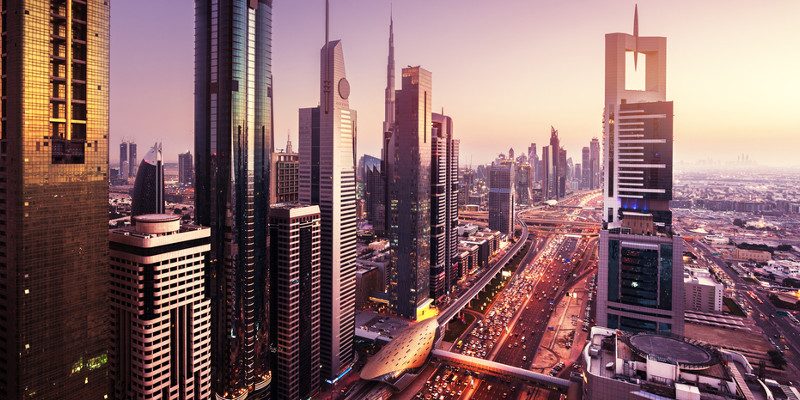 I don't know why Japan is so against cannabis. One would expect cannabis to be openly accepted as the country has one of the highest suicide rates and a Karoshi culture (where people literally work their way to death).

However, this is not the case. In Japan, you could be jailed for 5 years for getting caught with a single joint. 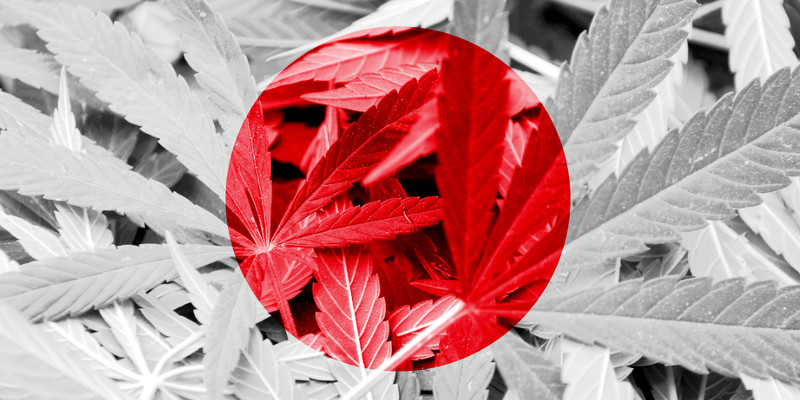 The Philippines is a place where you could actually get killed for cannabis. The first time you're caught with weed, you'll be forcibly admitted to rehab. Let's say it didn't work out. They could easily lock you up for ten years for the second offense, and if you get caught with a few plants in your possession ... you could be sentenced to death.

The harsh handling of drug law in the Philippines has been criticized by the international community for many years and viewed as a violation of human rights. But what does the world have to do with a dictator who hates cannabis? As a stoner…. don't you just wanna go there! 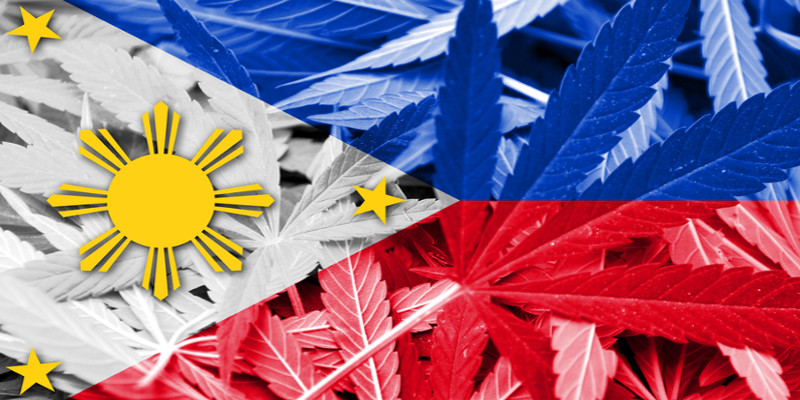 Malaysia has some of the most beautiful places in the world. The less nice side are the extremely harsh drug laws. Malaysia is one of the few countries where "death" is considered a workable punishment for people caught with cannabis.

Depending on the offensive, you could either be physically beaten, possession of less than an ounce of cannabis could land you in jail for five years ... and if caught with more than that ... you could be killed by the state. This is really awesome! 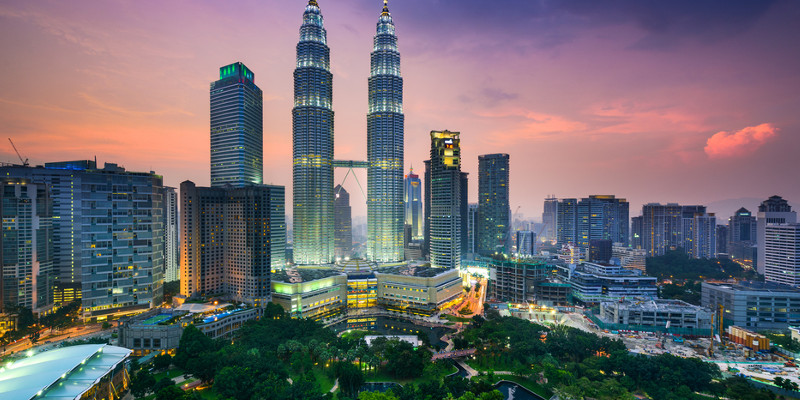 Louisiana, if you look at their cannabis laws, you can tell that they are almost as bad as, for example, Japan. A few plants in Louisiana could land you a $ 50,000 fine and up to 30 years in prison. Thanks to Jeff Sessions, prosecutors are encouraged to look for the highest sentence possible, which means it could be 3 decades before you breathe fresh air again. 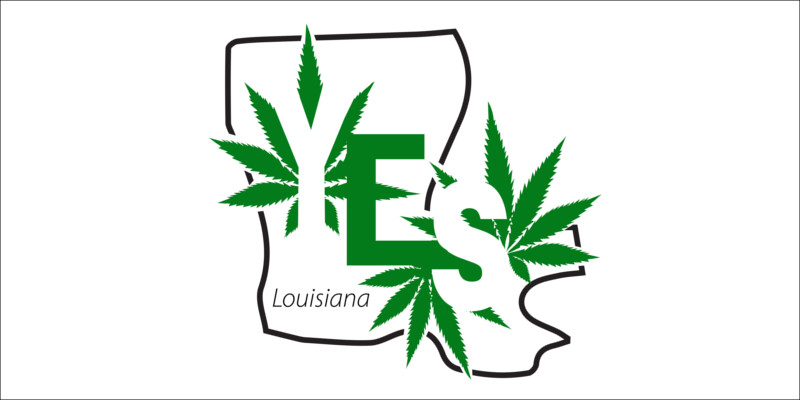 Your opinion is important to us!