The brain gets tired

Why lack of sleep makes you so absent-minded

Neuroscientists have found out why concentration decreases when sleep is deprived: Even the small gray cells get tired sooner or later - and then only “work according to regulations”.

Itzhak Fried and his team's discovery was actually a by-product of surgical intervention. In preparation for this, the doctor from Tel Aviv University implanted electrodes in ten epilepsy patients in the brain and then subjected them to a series of attention tests.

This should show where in the brain the epileptic seizures start. Which also succeeded. Since fatigue promotes epileptic seizures, Fried conducted the tests on the patient for hours, all night long. In doing so, he discovered something completely different. 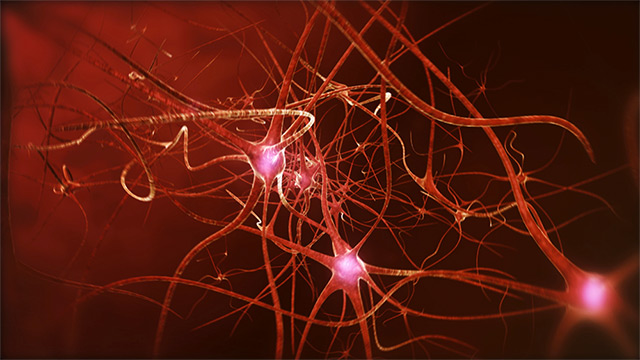 Fatigue inhibits the communication between neurons

“We found that physical fatigue also affects neurons. It robs them of the ability to work correctly, ”says Fried. “Work” in this case means: electrical discharge and transmission of signals to other neurons.

An article in “Wissen aktuell”, November 7th, 1:55 pm is also dedicated to this topic.

Nerve cells in the twilight state

As the researchers write in the journal "Nature Medicine", the nerve cells in the temporal lobe (where, among other things, a memory center is located) work more and more slowly as the degree of fatigue increases. Their communication was restricted - and with it the flow of information on a large scale, for example between sight and consciousness.

This is exactly what happens when an overtired driver notices pedestrians on the street too late, explains Fried's colleague Yuval Nir. "In the tired brain, perception is slower."

Conclusion of the study: While some areas of the brain continued to work normally after sleep deprivation, others went into a quasi-twilight state. This explains why fatigue leads to mental dropouts. Or from the perspective of the cell: Neurons also need their sleep.

More on this topic: