Would you travel to North Korea

The last white spot: Are you actually allowed to travel to North Korea?

There is hardly a place in the world that you cannot see as a tourist. With the right passport and the right wallet, all limits are open to us. Even North Korea, which is otherwise so isolated, allows travelers into the country. At this point, one or the other might be wondering who the hell would go to North Korea. Me for example. I will think about it. And: More and more people are taking advantage of the opportunity. But can you actually go anywhere without hesitation?

Anyone who dares to visit North Korea may be stepping into something like the last white spot that remains on the world map. Many do not even know that this is possible. But according to travel agencies, the number of visitors is increasing, even if there are no official statistics. The government in Pyongyang is actively soliciting tourists from China or Europe. Even Americans are not denied entry, despite all political hostility. The country needs foreign exchange, dollars are very welcome. It is better not to think about what the money will be used for in the end. 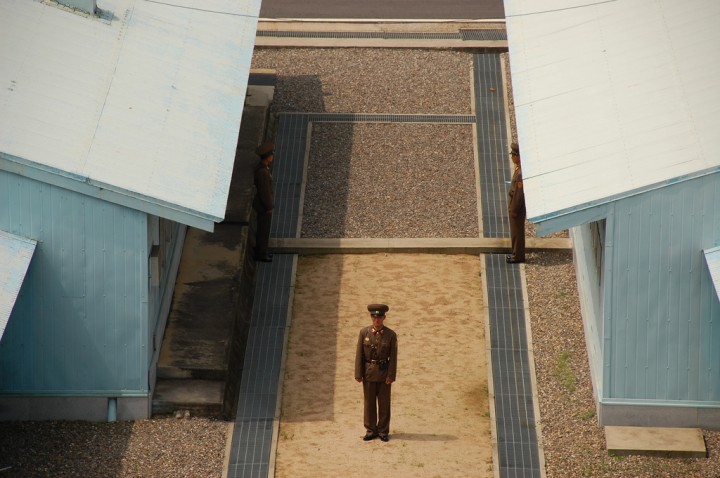 For those who come, North Korea is not only an opaque, dangerous and corrupt dictatorship, but also - and perhaps primarily - an adventurous allure. It's a country we know next to nothing about. The photos and information we get are heavily filtered. We don't know what is reality, what is embellished, what is pure propaganda. There is no McDonalds, no Coca Cola, no Facebook. The journey is a journey into a past that has remained untouched by the West. Chinese tourists say that North Korea is like China in the 1980s.

Those who travel to North Korea do so out of curiosity and a thirst for adventure. To get to know the country that nobody knows. And his people. But trips to North Korea are well planned and conform to the government. Contact with the population? Yes, but not just like that. The dialogue partners are carefully selected. Spontaneous contact with a local can be fatal for them, warns the Foreign Office. 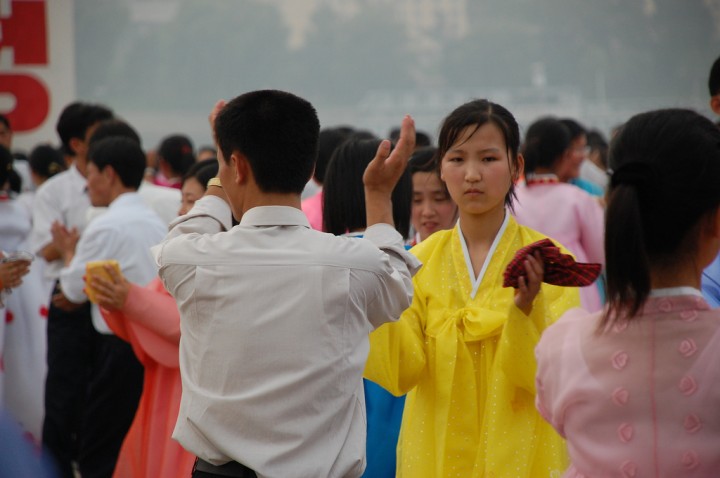 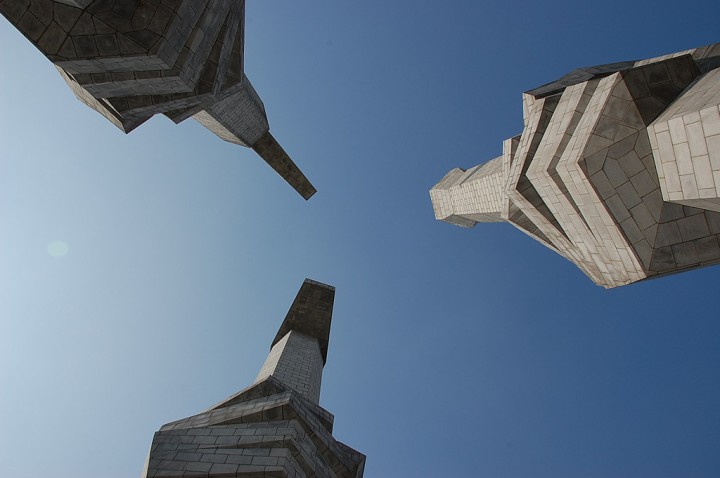 But what does tourism then mean for people? On the one hand, it offers the opportunity to show the population a different, clearer picture of the West - a world that they otherwise only know from propaganda material. Of the money that tourism brings into the country, however, the normal local is unlikely to have anything - namely, it goes to the government. Does tourism thereby legitimize their behavior?

Whether a trip to North Korea is ethically and morally okay is ultimately a different question: Is a trip a political statement? If it were, North Korea would no longer be the only one on the list of states whose visit would be reprehensible.

Would I go to North Korea? Maybe someday. As a journalist who also comes out as such on the Internet, I would probably hardly have a chance of getting a tourist visa. Because that is not given out to everyone. Not that anyone finds out what it really is like in North Korea.

More about North Korea and tourism in the land of whispers:

Is tourism in North Korea a good or bad idea? Eleven renegades tell their story on nknews.org

After much deliberation, Mandy booked a trip to North Korea. She explains in great detail and comprehensibly what ultimately convinced her to do this. Last but not least, this bizarre video by a North Korea tourist had to do with the decision:

Kim Jong-Un, the crazy ruler of North Korea with the pot undercut is the focus of the Tumblr Kim Jong-Un Looking at Things, which I would like to recommend to you. And if you want to know why a young German man thinks that North Korea is not a bad country, but the USA is, please read his story in Vice Magazine.

You can find more photos from North Korea on the Flickr profile of photographer (stephan), from whom the pictures used in this article are also taken.

Would you go to North Korea?

Anna loves the sound of rain on a tent roof, conversation around the campfire, and North America. She would prefer a spontaneous road trip to a day at the pool and most of all, she prefers to be outside - for hiking, surfing or snowboarding.
<?