Who is the most popular fictional character

The most influential people who never lived

Actually, I wanted to write a story about Santa Claus. This gave rise to the idea of ​​reporting on personalities who do not even exist. Like Santa Claus, for example, more on that later. It made me realize that influential characters don't have to exist in real life. That fictional people influence our lives just as much, in some cases even more, than real people.

Hamlet, Don Quixote, Darth Vader, Batman, James Bond or even Santa Claus: These people seem to be part of our everyday life, but that is an illusion. They do not and never have existed, but their lessons and traditions are an omnipresent part of our lives. Fictional characters are all around us, they give us hope and help us against our fears. They are the companions of our childhood and also signposts which mark the stages of life.
Fiction offers creators a wonderful opportunity to distill the essence of basic human traits into a pure form and then bring them to life in the form of an oversized specimen. Along this trail, when traits become characters, there is some magic going on, and the result is a person who never existed. However, we believe that we have always known: such as the young lovers Romeo and Juliet.
Of course, these avatars of human characteristics have a wonderful advantage over real people: They are intentionally created, attractive, one-sided and not multifaceted. And in the midst of history, we live in its moments. These people and situations are almost as immediate and urgent as our real life; we are for or against them, using them as inspirational role models or precautionary measures, telling their stories, taking the words out of their mouth and using them as jokes or mantras, like blurry the line between their and our words is the craft with which the characters were created. The rest of that craftsmanship is influence.

So far so good. And I'm already at my personal favorites. These fictional characters can be divided into the following categories: literary characters, legendary characters, mythological beings, comic or cartoon characters, computer game characters or superheroes. Two things in advance: God is not there, and neither is Allah. In the case of the two, it has not been proven beyond any doubt whether they existed or exist. Rather, it is a question of belief. But let's start from the beginning. Or the other way around? Who are you thinking of right now? Here are my top 5 most influential people who have never lived - see if your personal favorite is there too. 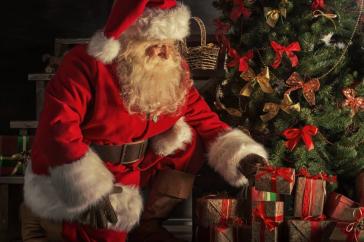 Here you have to ask yourself first of all whether I did a good research - but of course there is Santa Claus! He lives at the North Pole, is the richest man in the world and spends all the money on gifts. On to the sturdy old man with the red coat and the white beard. It stands for gifts, increased sales and international awareness. Even if it only affects our entire economy in the last quarter of the year, it is my number one. Just because of the topicality. In addition, many businesses would go bankrupt without him. And during the Christmas days we are also a little sentimental, at least I am and leave the No1 to Santa Claus. 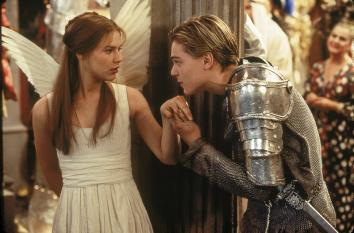 Although several balconies in Verona claim that Juliet heard her Romeo from here - the tragic lovers are not historically documented. The work was probably created in the years 1594-96. It first appeared in print in 1597. They are considered the most famous lovers in world literature, William Shakespeare made sure of that. The material has been processed musically and literarily in many variations for more than 400 years, there have been numerous film adaptations and the work has also enjoyed unbroken popularity on stage since its creation. 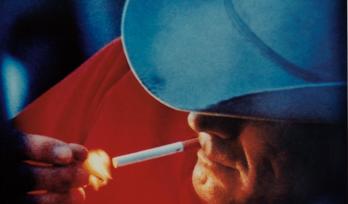 It was created by an advertising agency in the 1950s to make filter cigarettes more masculine. Until then, cigarettes with filters were mostly smoked by women. Marlboro is now the epitome of masculinity and is by far the best known and most popular cigarette brand worldwide. On the downside: He's the man who drove millions into addiction. A fictional character who is closer to nature than any other. Campfires, horses, endless expanses. He shaped the image of America and even the Minister of Health cannot harm him. For me the strongest male image of modern times. 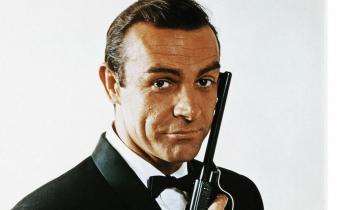 He gave consolation and refuge to post-colonial Great Britain and personified the dreams of the British with technology, macho airs and emotion. He is the coolest of all men, the ace of spies in the game of international intrigue, the sensual man of mystery. Mister Bond is the last vestige of British pride in their colonial history. 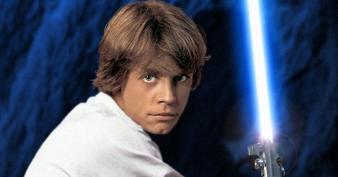 The personified chief savior of a modern fairy tale understood around the world, a universal messiah. The male pilot of the Rebel Alliance and Jedi Knight is a character from the Star Wars universe. Star Wars is a film franchise whose story began with the 1977 movie Star Wars. The creator is the writer, producer and director George Lucas. The films are set in the fictional universe of a distant past and deal with the ongoing struggle between good and evil. Warning spoiler alert: the good wins ;-)

My conclusion: The creation of a person, regardless of the context, opens up real worlds. For brand management, the construct of brand personality is a strategic success factor. Companies are therefore increasingly inclined to give the branded products they create an unmistakable personality that corresponds to the needs of the consumer. Based on the lived values ​​of a company.
And it is precisely these brand personalities that have to be managed. This is where Willemsen will ... comes into play, with the approach of brand-oriented corporate management. By this I mean the following: When a self-determined image of the future inspires the present in a positive way, so that a company can repeatedly generate new trust and successfully develop its customer relationships. With or without a superhero.