The protection of the national minorities in Germany and their languages ​​is guaranteed by provisions of German law as well as international agreements. 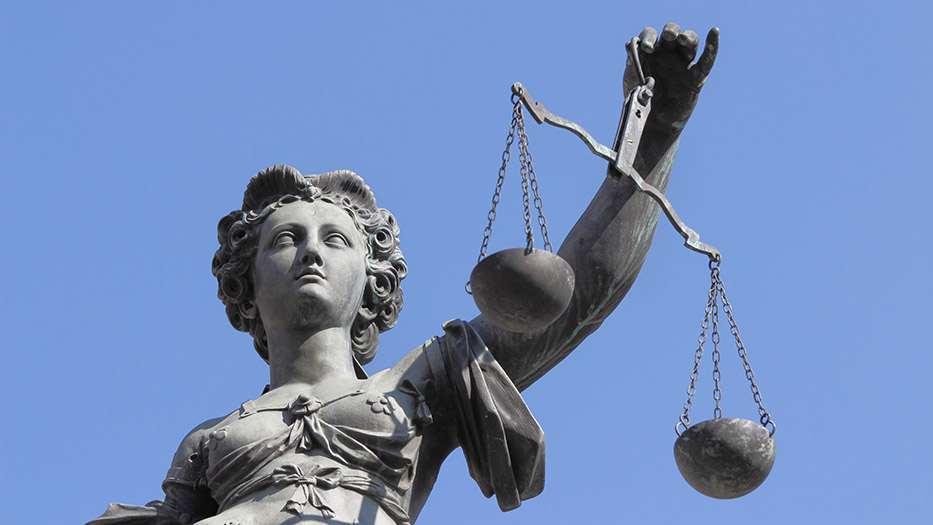 Our constitution prohibits any form of discrimination on the basis of language or on the basis of homeland and origin (Article 3 Paragraph 3 Clause 1 of the Basic Law). In addition to legislation, the administration at all levels of the state and the judiciary are bound by this. This already protects minorities in Germany. There are also other regulations and agreements.

Framework Convention for the Protection of National Minorities

The Council of Europe Convention for the Protection of National Minorities prohibits any discrimination against a person because of his or her membership of a national minority. It also protects members of these minorities from being assimilated against their will. It also obliges the member states to protect civil liberties and to undertake extensive promotional measures for the benefit of national minorities.

For Germany, the Framework Convention came into force on February 1, 1998 and has the status of a federal law.

Minority and regional languages ​​traditionally spoken in a country are to be protected and promoted with the European Charter for Regional or Minority Languages ​​as a threatened aspect of European cultural heritage.

In Germany, six minority languages ​​are protected under the Charter:

The regional language Low German, which is spoken in eight of the sixteen German federal states, is also protected as an independent language.

The state measures provided for in the Language Charter relate to various areas of life.

This includes the following measures:

Implementation of the language charter

The signatory states have the option of choosing between several commitments from the above-mentioned areas of life. Each contracting party must apply at least 35 paragraphs or paragraphs from the obligations listed in the Language Charter.

In the Federal Republic of Germany, the federal states are responsible for the implementation of the language charter and only to a lesser extent the federal government. Prior to the signing of the Language Charter by the Federal Republic of Germany, the federal states were given the opportunity to commit themselves to the implementation of individual measures, adapted to the different living conditions of the individual minority and language groups on site. The obligations of the respective countries therefore vary in detail - depending on the minority and / or language group residing there.

The so-called five percent clause and the so-called basic mandate clause state that in Bundestag elections, when allocating the seats to the state lists, only those parties are taken into account that receive at least five percent of the second votes or that have won a direct mandate in at least three constituencies. These regulations do not apply to parties of national minorities (Section 6 (3) sentence 2 of the Federal Election Act).
In the Federal Election Act, special regulations were also made for district election proposals and the state lists of parties of national minorities with regard to the requirement of supporting signatures (Section 20 (2) sentence 3, Section 27 (1) sentence 4 of the Federal Election Act).

Since then, the Federal Ministry of the Interior, Building and Home Affairs has been compiling a report every year at the request of the European Commission on the progress made in implementing these packages of measures (so-called progress reports). In accordance with the requirements of the EU, the reports refer not only to the German Sinti and Roma who are recognized as a national minority in Germany, but also to foreign Sinti and Roma living in Germany.

more on the subject

Framework Convention for the Protection of National Minorities